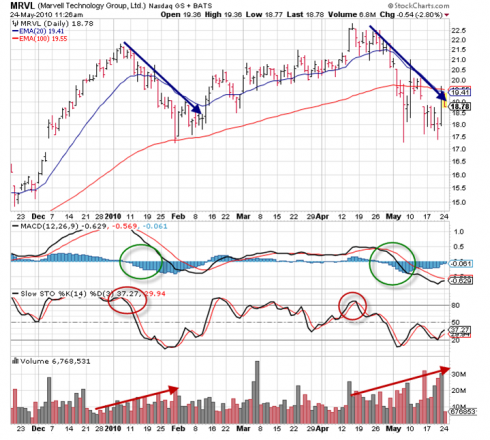 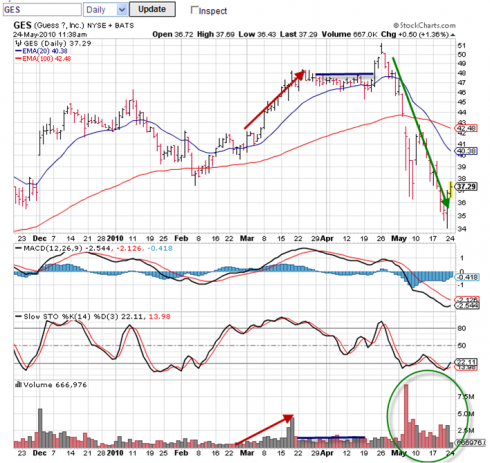 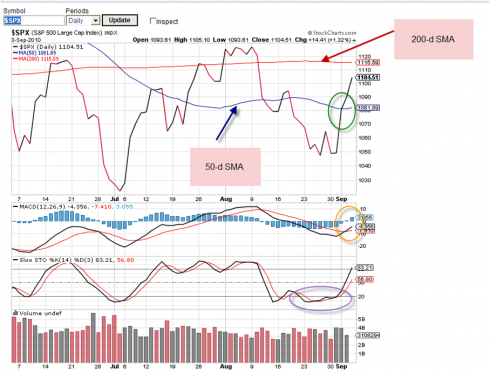 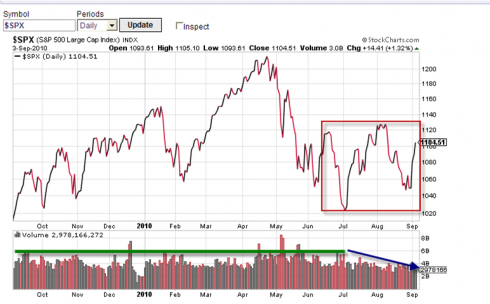 Leave a Reply to owen

Click here to cancel reply.
← Factors that Determine the Value of your Option Premium
The CBOEs Volatility Index (VIX) →